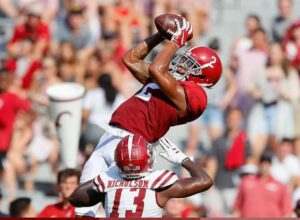 Arriving in Tuscaloosa as a highly touted recruit from Plantation, Florida, Surtain Jr. is the son of former NFL cornerback, Patrick Surtain Sr.

After a deep dive into his tape, Surtain Jr. is even better than it seems on the surface. He’s patient at the LOS, uses his length to reroute receivers, he’s always “in phase” specifically on the fade route.

His ability to drive on the football and force PBU’s is special, having a father who played in the NFL seems to pay dividends for his game. Surtain Jr. is as polished as they come coming out of college.

I do however, have questions and intrigued to see how well he moves at his pro day, can he follow #1 receivers all over the field is another question mark.

A good showing at his pro day could move him into the top 5 of my big board. A special talent, Surtain projects to be a day 1 starter, and potential perennial All Pro/Pro Bowler. 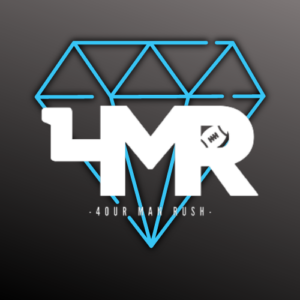 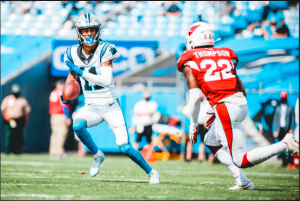 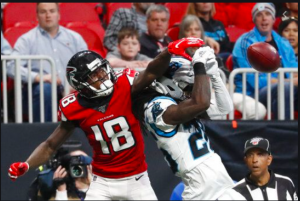 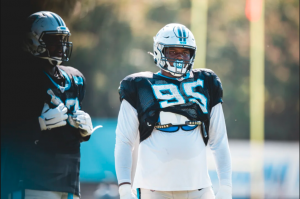 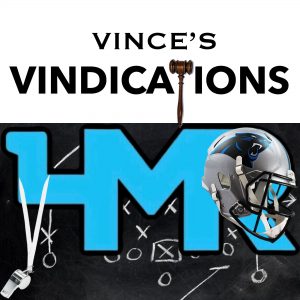 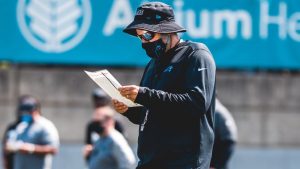 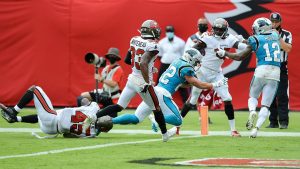 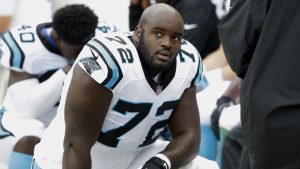 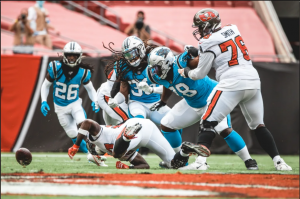 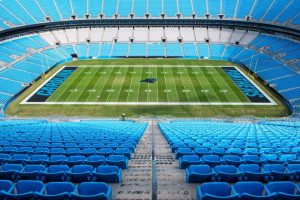 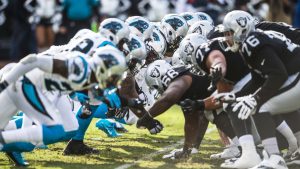 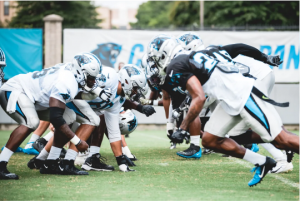 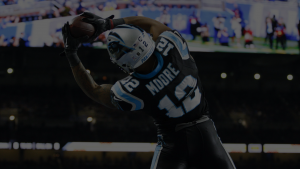