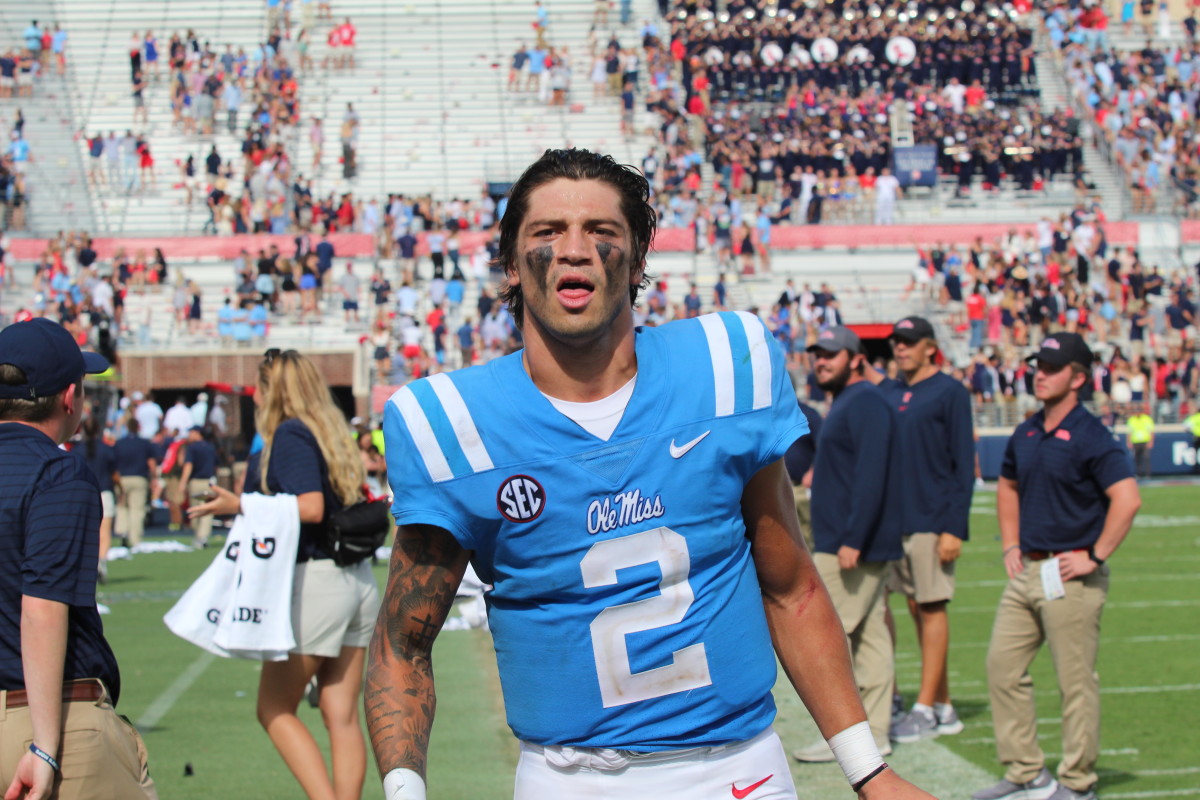 Matt Corral is from Ventura, California, and attended football powerhouse Long Beach Polytechnic High School. He was a 4-star recruit in the class of 2018.

Corral appeared in 4 games as a true freshman before being placed under redshirt designation. Before the redshirt, Corral threw for 239 yards, 2 touchdowns, and one interception. He added 83 yards and 2 touchdowns on the ground.

In 2019, Corral played in 10 games, with 4 starts at QB. As he played in a two QB system, Corral led the team in passing yards with 1,362. He tossed 6 touchdowns with 3 interceptions. Corral also contributed 135 rushing yards and one rushing score.

Corral earned the starting QB job for the abbreviated 2020 season, starting all 10 games for Ole Miss. His passing tally took a sizeable leap, throwing for 3,337 yards with 29 touchdowns and 14 interceptions. In addition, Corral’s rushing production improved, with 506 yards and 4 more TDs. He would become a finalist for the Manning and Davey O’Brien Awards and make the Maxwell award watch list.

Corral played in all 13 contests for the Rebels and threw for 3,349 yards, 20 touchdowns, and 5 interceptions, with a career-best 614 yards and 11 scores on the ground. He was an award finalist for the Manning, Johnny Unitas Golden Arm, Maxwell, Davey O’Brien, and Walter Camp Player of the Year Awards for his performance.

Corral announced that he would forgo his final year of NCAA eligibility to declare for the 2022 NFL Draft after playing in the Sugar Bowl on January 1st, 2022. In the contest against the Baylor University Bears, he injured his ankle in the first quarter.

While not severe enough to require surgery, Corral’s injury held him out of field drills at the NFL Combine, and he finally threw for scouts at the Ole Miss pro day on March 24th, 2022.

Matt Corral has the mental makeup that an NFL team would desire, and had it not been for the nagging ankle injury, he might’ve entrenched himself as the first or second QB in the class.

As a thrower, the football leaves Corral’s hand extremely fast. If you blink, you will miss his windup. The speed of his windup also leads him to have a deadly pump fake.

The quick windup, coupled with a good habit of setting his feet, also lends to good velocity on throws. The ability to attack holes in zone coverage is apparent because of the velocity. In addition, Corral flashes the ability to react to the rush and return to a solid throwing base.

Corral is a gritty competitor who forces defenders to earn a sack or tackle on the ground. He doesn’t shy away from contact and is a slippery target in the pocket. He is similarly aggressive beyond the scrimmage line, where he flashes some burst as a rusher.

Even with his fast windup and decision-making, throws are late from the far hash to the sideline. A part of this struggle could be route timing.

Arm strength is not a concern for Corral’s deep ball; however, the accuracy of the long ball can be up and down at times. The deep ball did not appear to be a primary function of the scheme.

At times Corral seemed to make predetermined decisions when the read was not there. Even if these plays were one read, it would be more advantageous to let the play die than force the read. Defenders adapted to the scheme and began sitting on quick slants and flat concepts.

Corral’s aggressive playstyle leads him to attack holes in coverage, but this also leads him to throw into windows that are too tight, making his receivers vulnerable to hits. He is more aggressive than many would like their QB to be on the ground.

For Corral’s development at the next level, coaches might find having him slow down his process will help him see the field better.

Schematically, I would like to see Corral in a West Coast system with a vertical attacking aspect. The system will exaggerate holes in the zones by forcing the defense to sit in the box. Corral is exceptional at letting his guys work in space, which is a staple of the West Coast offense.

Coaches will need to help develop those hash to far sideline throws and out-breaking concepts.

Corral has the arm talent to do both. 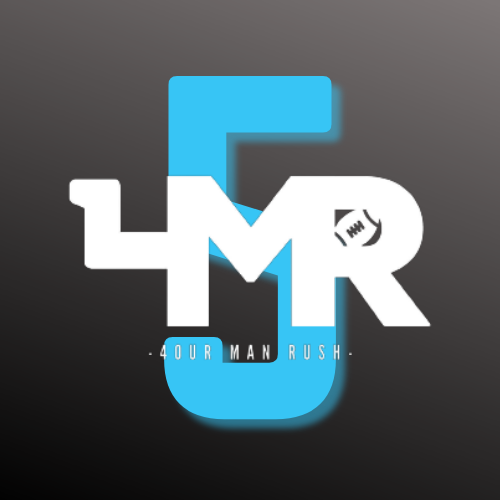 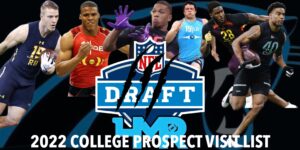 It’s draft season! The Panthers are drafting at pick six in the first, with no picks on day two. This could change, as we all know Scott Fitterer doesn’t mind trading back in the draft. Last year, Scott made five draft day trades to move around and get his guys. All signs point to either a left tackle or quarterback in the first, but who knows what will happen. This is definitely a make-or-break draft for head coach Matt Rhule.

Here is a list of college prospects with whom we’ve met. With help from the  @4ourmanrush crew, we find any and all reported college prospect visits by our Carolina Panthers. We will add more as we get more info.

**If the name is blue, it means there’s a Draft Network or 4 Man Rush draft profiles linked to the player, if available. Click on the link to learn about the players**