In this scenario, I decided against trading up. Here are the possibilities if the Panthers stand pat with the picks we have. 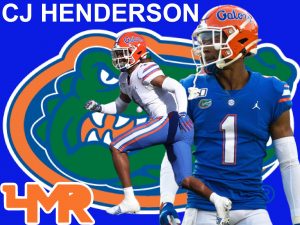 The Panthers could decide to trade back into the early teens for a chance at Henderson. But I believe that the Panthers will look at their cornerback room before the pick, and grab their guy. Coach Matt Rhule recruited Henderson, so it’s no secret Rhule is familiar with his game. Much needed boost to a barren position. 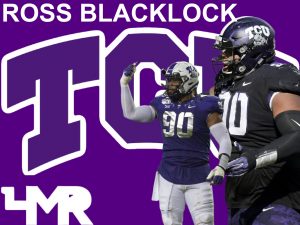 If the pick happens to be a non-defensive lineman in the first, the Panthers must not pass again come day 2. Ross Blacklock would help fill a room that is frankly bare bones. He has the athletic profile to be dominant in the middle. He provides flexibility to be able to play the 1 and 3 techniques in an even front. 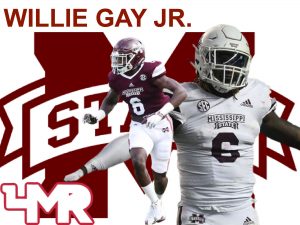 There aren’t many linebackers that can move like Gay Jr. He ran faster than 4.5 seconds in his 40-yard dash and is good at pass coverage. He has an attitude that can help set the tone on defense. Some red flags are the reason he lasts this long. Otherwise, he’d be hearing his name called much sooner. Rhule has the personality to reel in those concerns. A match made in virtual draft heaven. 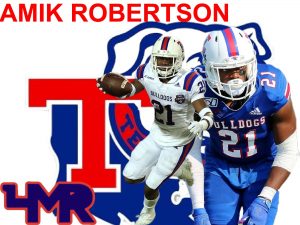 Amik plays with a boulder-sized chip on his shoulder. What he lacks in stature, he makes up for in big-play ability. Whether it’s sticking his nose in the run game or returning interceptions, he’s nothing short of a firecracker. He would make a home at nickel in Snow’s defense right away. 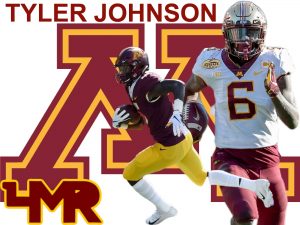 Teams love dependable wideouts. Tyler Johnson is one of them. He did not participate in athletic testing, but he consistently won on the field in Minnesota. Wide Receiver is one of the lesser-known needs on the roster, with all free agent WRs signing deals under three years long. It might take him a while to get snaps with the talent at the position, but this pick is playing the long game through 2024. 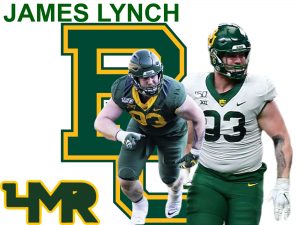 A player with whom Phil Snow and Matt Rhule are familiar. They know his strengths and weaknesses well, and it helps that he is a talented player with a good motor. Lynch adds versatility along the DL; he can line up anywhere. Because of the lack of depth, he can compete right away for snaps.

He’s no Isaiah Simmons, but he provides intriguing size (6’2” 230 lbs)  and blazing speed (4.41 40 yard dash). I believe he’ll be more suited at LB at the next level because he isn’t as fluid as you’d like for a defensive back. Not bad at coming up to tackle. His coverage experience from time as a DB will help him matchup against opposing TEs and RBs. A welcome addition in a division with so many offensive weapons. Well worth a late-round pick. 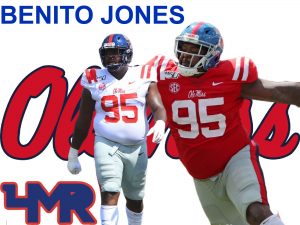 Adding bodies to the interior is a focus of the draft. The Panthers sneak in one final addition to the interior DL. Jones isn’t much of a pass rusher, but he makes his money by stuffing the run. If coaches can help him make dents in the pocket, he would be well worth the low-risk selection.