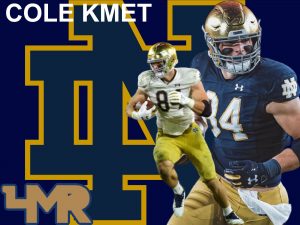 The Panthers kicked fan favorite, Greg Olsen, to the curb, so it makes sense for them to look for another tight end. Kmet has the perfect frame to be an all-around tight end in the NFL. His ball skills are off the charts and he may be the best in-line blocking tight end in the draft. Kmet has really good hands and his competitive toughness give him an edge. He’s the perfect player to take over duties at tight end, even if Rhule likes Ian Thomas. 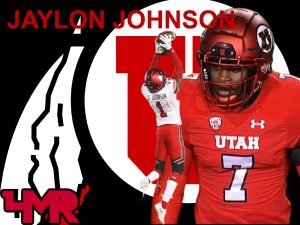 Some believe Johnson would be a late first/early second round pick if it wasn’t for the torn labrum that required surgery. He should be ready to go in five months, which is the typical return timetable for that injury. He has the length, physicality and ball skills to be a starter on the outside for Carolina. Waiting for Johnson to return is worth it. 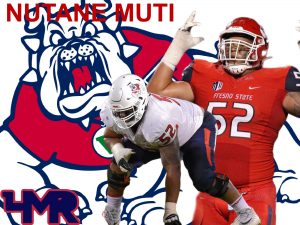 Carolina could definitely use another guard, even if they decide to give Greg Little a try at left guard. Muti is a mauler in the run game and shows good power and mobility in pass protection. He would be a huge upgrade from Greg Van Roten, who will sign with another team via free agency. 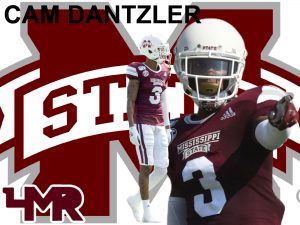 Dantzler is another solid corner prospect for Carolina to look at with Bradberry leaving in free agency. His body is a little lean, but he has the length and athleticism wanted in a starting outside corner. Dantzler can thrive in any coverage and has decent ball skills. He possesses solid awareness and would be a steal in the third.

Any combination of these players would give Carolina a solid foundation on which to build. There’s obvious interest in Derrick Brown at seven, but there’s nothing set in stone. Especially with all of the private visits being canceled due to the Coronavirus. Matt Rhule and company will make the right draft picks for what they want on the team. Keep a lookout for the final article in this five-part series. It will focus on one major decision needed for Carolina to be relevant sooner, rather than later. You’ll have to wait and see what it’s about.

If you need a refresher, check out: