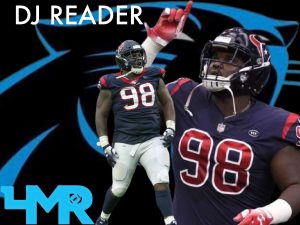 This would be a huge signing if the team pulled it off. Reader has been one of the best interior defensive linemen in the NFL for the past three seasons. He was drafted in the fifth round of the 2016 draft and is set to get his first big payday. He would be perfect to put beside Kawann Short and he would help the defense in both run support and pass rush. This would probably cost more money than some would like, but he would be worth it. Matt Rhule loves building a team from the inside out, so getting a guy like Reader in the trenches sounds like a move he’d make. 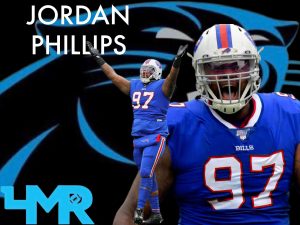 This is a lesser known player, but he had an incredible season in 2019. He had 31 tackles, 9.5 sacks, 13 tackles for a loss and 16 hits on the quarterback for the Bills last season. That kind of production is insane for an interior defensive lineman. Phillips has a high motor and would be the perfect player for Carolina to sign if Reader is too expensive. Phillips’ projected market value is around $6m-$7m.

With Luke Kuechly retiring at the end of last season, Carolina could be in the market for a new linebacker. Shaq Thompson will get his shot at middle linebacker, but there isn’t really another stud to play at the position. Carolina has a long history of having one of the best linebacker corps in the league, but now they probably have the worst. 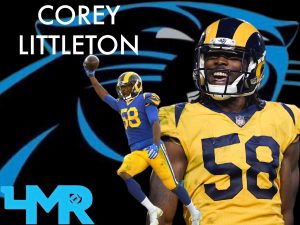 Littleton played well in 2019 for the Rams and is expected to be a free agent. He would fit in well with this defense and would have an immediate impact. He was an undrafted free agent and plays with a chip on his shoulder. He’s gotten progressively better over the last four years and should only get better. 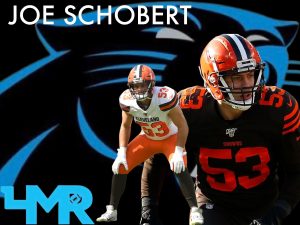 Schobert would be a nice consolation prize if Carolina can’t get Littleton in free agency. He has played well the last three years, especially in 2019. Schobert amassed 133 tackles, 2 sacks and 4 interceptions last season for the Browns. He would be an under-the-radar signing that would help the Panthers tremendously.