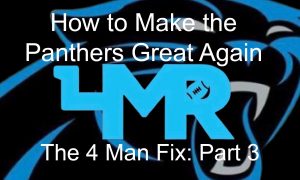 This is part three of a series that talks about how the Panthers can become relevant again sooner, rather than later. Part two discussed the Panthers’ own free agents and who to re-sign. Part three is about potential free agent targets for Carolina. All of this could change, as some of these players will be re-signed by their current teams.

Carolina may need to add another receiver to the offense for Cam, or whoever is running the offense. It would benefit the team to have another receiving threat, and there are a few good ones from which to choose. 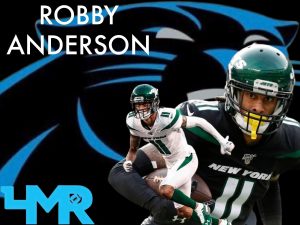 Anderson played for Matt Rhule at Temple and has mentioned that he would like to play for him again. Anderson runs a 4.34 40 yard dash and seems to be able to get separation fairly consistently. He could be a great addition to the Panthers, depending on the salary. 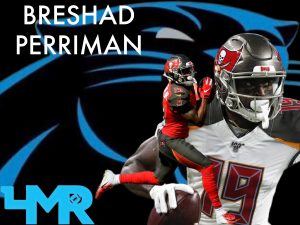 Perriman came into his own last year in Tampa Bay. Granted, some of that could be contributed to Jameis Winston throwing 50 times per game. Perriman could be an under-the-radar signing that may help Carolina win some games. Perriman runs a 4.25 40 and finally looked like the receiver that Baltimore thought he’d be in 2015. Imagine CMC, Moore, Samuel, Perriman in Joe Brady’s offense with a healthy Cam Newton.

Carolina may need a new left guard if Van Roten gets signed elsewhere. Dennis Daley will get his shot at guard, as will Chris Reed, but the Panthers will need another potential starter. They may draft one, but there are options in free agency. 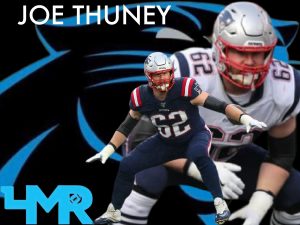 With Brandon Scherff out of reach due to a potential high salary, Joe Thuney should get a look from Carolina in free agency. At 27 years old, Thuney is one of the best young guards in the NFL. He’s a product of NC State and was drafted by the New England Patriots in 2016. In 2019, Pro Football Focus graded him at 77.4. He’s been about as consistent a player can be and is worth a look if Carolina wants to fill that position.